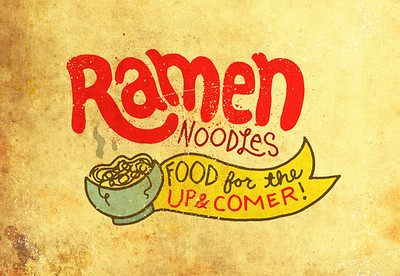 Shortly before the holidays, WCC announced that it had joined the Michigan Community College Association’s (MCCA) Basic Needs Initiative. The MCCA received a $442,000 grant to be distributed among all participating community colleges. The grant is intended to alleviate basic needs insecurities among students. The Basic Needs Initiative grant will continue through January 2022.

The MCCA believes that Michigan community college students’ inability to meet their basic needs is a major problem. If food, housing, transportation and child care issues had limited impacts, the MCCA wouldn’t have created the Basic Needs Initiative. And in Washtenaw County, where the poverty rate exceeds the national average, students struggle to meet their basic needs – guaranteed.

WCC student fee would buy a lot of ramen every semester

So it’s a little unseemly for the WCC administration to even suggest financing the “Advanced Transportation Center” on the backs of students who think they’re running out of food.

Worse, the Administration insults these students by calling the $10-per-credit-hour fee “modest.” $150 per term for a full-time student who doesn’t have enough to eat isn’t “modest.” And the administration should not expect students to pay for a building, which – on a good day – can seat more than 150 of them at one time only by including the restrooms. The building has exactly one vehicle bay. Remember, this is the “Advanced Transportation Center.” Will 30 students all be working on one car at the same time?

In comparison, the Auto Shop in the OE Building has 8 vehicle bays where degree-seeking students perform real work on actual cars. It also has additional bays for demonstration and testing. A single vehicle bay intended to serve 30 students at one time is virtually useless for authentic learning. (Much like the rest of the ATC.)

Ironically, the debt service fee will also fund the “Center For Success” (the new name for the Student Center Building), which will cost $17M. Apparently, relieving students of their badly needed cash will somehow improve their odds of succeeding.

Trustee David DeVarti had it right. Put the “Advanced Transportation Center” in front of the voters. If the voters see the value in it, the building goes up. If they politely disagree, then we shouldn’t waste community resources on it.