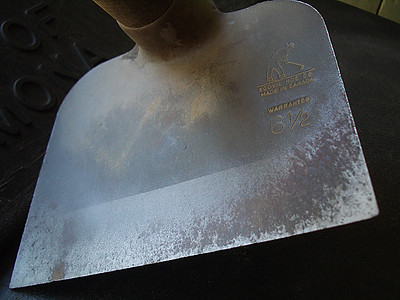 Regular readers of this site know that Washtenaw Community College’s Master Plan includes a hotel and convention center. For reasons that remain unclear, this element of the Master Plan is designated a high priority. Fortunately, the best laid plans of mice and men often go awry.

For what it is worth, I hope the authors of the economic forecast are right. But being right here raises an uncomfortable question for the hotel crowd. According to the forecast, the “Accommodations” industry in Washtenaw County will undergo a major boom in 2022. This predicted growth responds to the end of the pandemic and the return to “normal” in Washtenaw County.

The economic forecast calls for employment growth of 29% in Washtenaw County’s accommodations industry in 2022. Part of this growth is the restoration of jobs claimed by the pandemic. The problem I see is that the average wage for these jobs is $27,182, or just over $13 per hour. That falls below the living wage for Washtenaw County of $15.62 per hour for one adult (no children).

In other words, WCC plans to open a hotel and conference center to generate revenue for the campus. The industry they have chosen to enter makes its money by paying its workers less than a living wage. The margins on hotels are thin, so raising wages means raising room rates. Hotel rooms are – for the most part – commodities. High room rates mean low occupancy during periods of low demand.

WCC’s grand plan involves finding a third-party operator to run its hotel. WCC will select the operator based on the financial return it promises to the College. Once the Board chooses the operator, WCC will have little influence over how the operator runs the WCC hotel. The operator will charge market rates for its rooms to ensure that people stay there. Likewise, the operator will pay industry-standard wages to the (mostly part-time) employees to ensure the room rates stay low.

So, the question becomes one of public policy. Is it good public policy for a community college that is already generously funded to attempt to extract more revenue off the labor of underpaid, mostly part-time employees in what amounts to a modern-day sharecropping arrangement? Do we, as taxpayers, want WCC to actively “farm” the low-wage economy in Washtenaw County? Isn’t this in direct opposition to WCC’s mission of preparing students for high-wage jobs?