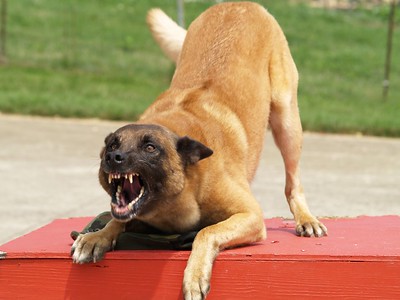 Voters need to rethink who sits on WCC’s board

In November, voters will choose three trustees to sit on WCC’s board. Board composition is important – at least in theory. In practice, the WCC Board of Trustees doesn’t operate the way it can or should.

An old article from the Washtenaw Voice describes the challenges some trustees have faced when they’ve attempted to perform the duties of their office. It also explains why the Board has adopted no major policy changes, updated its policy manual; exercises any meaningful oversight over the WCC administration, or represents the taxpayers – as we elected them to do.

It is no secret that the problems at the College trace directly back to WCC’s dysfunctional board. The lack of accountability; the failure to oversee and maintain the facilities; the misdirection of taxpayer resources for projects like the Health and Fitness Center; a planned hotel and conference center; the Administration’s use of the General Fund to finance construction projects instead of seeking taxpayer-backed bonds – it all falls at the feet of WCC’s Board.

Washtenaw County residents depend upon Washtenaw Community College, but we own this resource. Since its inception, county residents have invested billions of dollars to make it what it is. It appears to have been hijacked by obstructionists who prevent it from operating in the best interest of the community. We need trustees who are committed to returning WCC to its rightful owners.