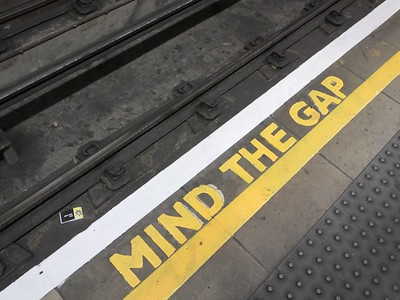 According to the survey, the demographic disparity between trustees and students can confound efforts to ensure equal student access to college resources. It can also make it more difficult for trustees to understand and address the need of students.

The survey also revealed that more than one-third of trustees see “effective governance” as a top-three priority for community colleges. The other two trustee priorities were “funding” and “advocating for the community college.”

Funding is a higher priority than affordability

This plays out at WCC in the form of trustees who think nothing of raising student fees to cover the cost of the administration’s over-spending. Ironically, they have the authority to place limits on that spending but choose not to. Until the Trustees are better aligned with the needs of the students, the gap between the Trustees’ priorities and those of the students are only likely to grow.

Published in Board of Trustees, Community college affordability, News and WCC Budget