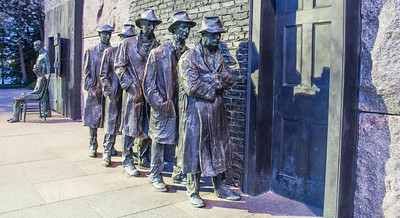 Reducing expenses must include administrative cuts

In July 2011, WCC employed 178 full time administrators. By June 30, 2019, that number had mushroomed to 235. The size of the WCC administration has increased 32% during Rose Bellanca’s tenure. Over the same period, the size of WCC’s full-time faculty increased from 194 to 196, a gain of 1%. If reducing expenses is on the table, administrative cuts are in order.

The administration’s strategy for reducing expenses has been to shift teaching responsibilities to an army of part-timers and to outsource its IT staff – a move that actually cost the College more money and reduced services. TNowhere does it acknowledge that the rise in WCC’s operating costs just might possibly have something to do with its own unrestrained hiring.

The recession is generating unemployment numbers that rival the Great Depression. The Board of Trustees has a responsibility to evaluate the administration’s hiring requests before approving them. At some point, the Board of Trustees must exercise its fiduciary responsibilities. Reducing expenses at WCC begins by acknowledging that unrestrained administrative growth has produced no discernible benefit. It has unnecessarily raised the cost of educating students, diverts resources from maintaining the facilities, and damages the College’s long-term fiscal health.

Published in Board of Trustees, Community college affordability, IT Outsourcing, News and WCC Budget