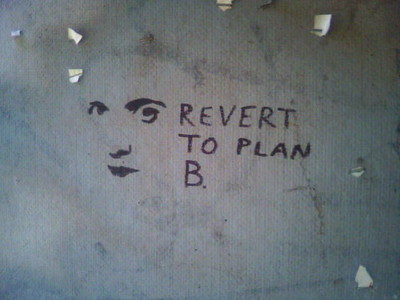 Last week, the Michigan State University Board of Trustees approved a request to begin planning a health and fitness center for university students. The new facility would replace an existing fitness center on campus. The university has not indicated the estimated budget for the building.

Imagine that: a higher education institution that builds an on-campus health and fitness center to serve the on-campus population. MSU began charging students a $100 recreation fee this year to pay for the facility, which will not open until 2025. Next year, the fee will be $180 and will increase to $260 from 2023-24 forward.

MSU has 55,000 students, so that generates $5.5M this year, $10M next year, and $14.3M every year until the building collapses. And, since MSU will build it for the students, the students will get to use it from Day 1. So, the building, which MSU has not yet planned, already has construction capital and a sustainable funding model for operations.

Of course, MSU is not going into this with a profit motive, and it is not diverting educational funding to build it. There is no long-term debt on the building, which means MSU will not need to cram subscribers in from floor to ceiling. And they will not need to salvage a business model left in tatters by a global pandemic. In fact, there is no business model because there is no business. It is a response to student requests for new a new health and fitness center on campus.

WCC, on the other hand, is now using federal COVID-19 relief dollars to cover $4.5M worth of losses incurred by its Health and Fitness Center. The same money could have funded new academic programs or more full-time instructors. It could have funded the Children’s Center, or healthcare and mental health services for students.

Worse, WCC still has five more years of $1M+ bond debts to pay on a building whose subscriber model may be permanently impaired. The building also has a similarly priced ongoing maintenance and repair costs, which cannot be ignored. It is questionable that the Health and Fitness Center at WCC can regain all the subscribers it lost during the pandemic. It also needs more subscribers to pay the growing debt service.

The Health and Fitness Center’s debt places enormous pressure on WCC’s General Fund. Unfortunately, the Trustees are more than happy to shop the cost of their low-quality decision-making off on students. The bond debt, the building maintenance, and the number of subscribers needed to pay for them make it impossible for this facility to pay for itself. Admitting that requires the Trustees to produce an exit strategy for a business the College never should have entered. Absent that, Washtenaw County taxpayers deserve to see a COVID-19-informed business plan for the Health and Fitness Center. This facility should not compromise the General Fund, nor should the Trustees expect the community to cover its operating losses.