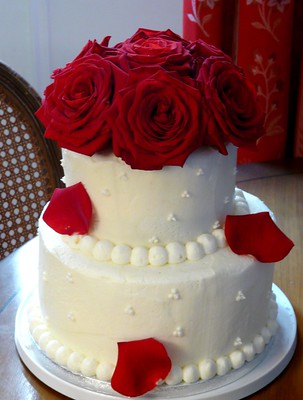 Introducing “So which is it?”

non sequitur /ˌnän ˈsekwədər/ – noun: – a conclusion or statement that does not logically follow from the previous argument or statement.

“Gamification” is big and getting bigger. If you’re not familiar with the term, it’s a marketing ploy to get people to engage with a product or service. The WCC administration has a habit of saying one thing – usually in support of some misguided plan – followed by a contradictory or incoherent action. This happens so frequently that I have decided to introduce some gamification here at WCCWatch. This game is called “So which is it?”

In the first video, (transcript) Rose Bellanca clearly implies that the student population at WCC is going to fall. We’re simply not going to have as many students as we have in the past. This justifies building a hotel – alternately referred to as a convention center or a “mixed use development.” Whatever you want to call it, WCC needs to build a revenue-generator to make up for the long-term loss of students.

On the other hand:

In this video, the WCC administration asks the Board to approve financing for the “Advanced Transportation Center.” The “Advanced Transportation Center” is a “classroom” building that seats a maximum of 150 students. Only one Trustee, Ruth Hatcher, votes against borrowing to finance this construction because the building lacks discernible academic value. Trustee DeVarti does say that he believes that tax-backed bonds are the better financing option. Immediately though, he undercuts his position by voting to divert general fund money to pay the loan debt.

So which is it?

If WCC is expecting fewer students – not just temporarily – but in a more permanent way – as the President matter-of-factly swears in the first clip, why are we building any buildings at all?

If what she says is true – that WCC has permanently lost enrollment due to the good economy, and will not see enrollment rise again in the foreseeable future due to a decline in the overall school-age population – shouldn’t WCC have more vacant space in its existing academic buildings?

Shouldn’t we be able to fit these programs in this unused space? And wouldn’t it be more cost-effective to remodel that vacant space in the existing buildings than it would be to borrow money, build a new building and shop the cost of the loan debt off on the students?

So, which is it? If the decline in enrollment justifies the construction and operation of a hotel on campus, then it also eliminates the need for additional classroom space.

You cannot have your cake and eat it, too.

Published in Board of Trustees, Millage, WCC Budget, WCC Conference Center and Hotel and WCC Watch