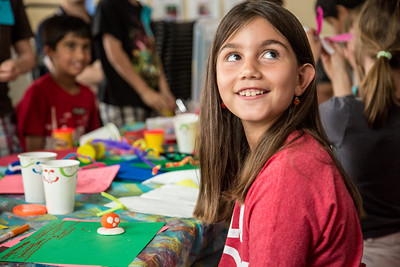 Generation Z has some regrets

Survey respondents reported trouble with saving for emergencies, saving for retirement, paying off non-student loan debt, and buying a home. Millennials and Generation Z expressed more difficulty with buying or leasing cars, marrying and having children. Generation X’s most difficult financial task was saving cash for emergencies, while Baby Boomers stumbled hardest on paying off other debts.

The survey results were more significant than the numbers let on. They didn’t regret getting a college degree, but they expressed significant remorse over the way they did it. Among Generation Z respondents, more than 8 of 10 would have done something different on their path toward a college degree. Changes may have included working or working more while in school, getting a different degree, or attending a less expensive school. Fully 15% of Generation Z respondents said that if they had a do-over, it would be attending a community college.

That is significant because it is actionable. Most of Generation Z is not yet college age. Currently, Gen Z incorporates people ages 10-25. Half of this generation has not yet reached “college age.” Zoomers are certainly a learning generation. Community colleges should be doing everything they can to reach as many people in the 10-17 age bracket as possible.

“Reaching” them includes making them aware of their less expensive college options. It also means making them aware of all available options for financial aid, debt-free degrees, and transfers as well as occupational/vocational degree programs that can prepare them for a career. It also means introducing new degree programs that enable graduates to enter (or remain in) the middle class.

Community colleges that do not take the time to figure out how to reach Generation Z will consign themselves to failure.