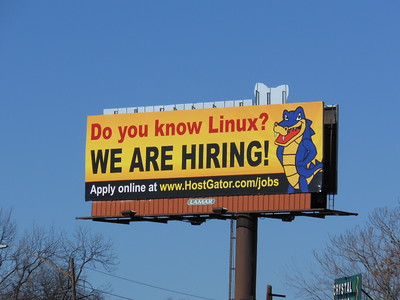 Full employment: what that means for community colleges

Few economic analyses generate more interest than the monthly jobs report. Today’s release of the November job report was no different. While employers said that they added only about 200,000 new jobs in November, household survey respondents said they started 1.1 million new jobs during the same period. Based on these numbers, analysts are suggesting that the US economy is at or near full employment.

That’s not bad news for community colleges, but it isn’t great, either. It means that students won’t be flooding into their classrooms. Community colleges will need to work to find students among the 3%-4% of workers (or potential workers) who haven’t achieved their own personal “full employment.”

Michigan’s unemployment rate is usually slightly higher than the national rate. Community colleges here will have somewhat more to work with, but the operative word is “work.”

Much like the four community colleges I wrote about earlier this week that recruit single mothers, community colleges will need to look for students. Administrators who lack ideas or simply fail to develop and implement workable recruiting strategies will watch their enrollment dry up.

The October unemployment rate in Michigan was 6.1%. It will likely be lower when the BLS releases the November data. Washtenaw County has a poverty rate of 13%. Between the unemployment and poverty rates, Washtenaw Community College can find people to fill its classrooms, but it requires work. Simply waiting for students to show up is a clear indicator of leadership failure at the highest levels.

Full employment means that community colleges compete with the labor market. Functionally, it’s the same situation that WCC has been in for the last decade. Higher-than-average unemployment is still here. Poverty is still here. Hopefully, someone in WCC’s extraordinarily large and well-compensated executive administration has a strategy to increase enrollment.