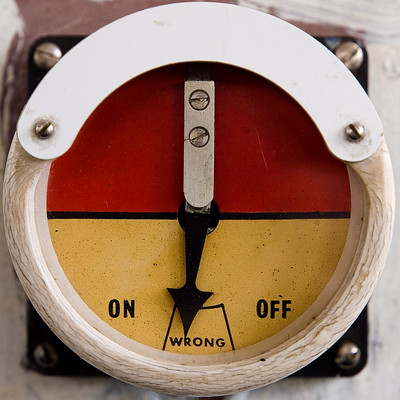 In the Spring Trustee Retreat, WCC CFO Bill Johnson presented a slide with enrollment trends WCC, and his predictions for future enrollments. He starts out by saying:

So, with that said, though, it’s important to take a step back and say, “So what are the headwinds we face as a College? What are the demographical headwinds? In recent studies coming from SEMCOG and others, two really important points is that traditional high school age students going to two-year colleges in the Midwest is projected to decrease 28% from 2012 to 2029. So, we’re right in the middle of that decline. And that’s real and that’s a strong headwind that we face.

I can only describe this as Grade A bullshit.

The chart above shows WCC’s Fall data for years 2013, and 2015-2019 for students under 20 years of age. (WCC did not report this data in 2012 and 2014.) The data include both part-time and full-time students. According to WCC’s own data, the number of under-20 students at WCC increased by 33% during this time. While WTMC students are included in these cohorts, most of the students enrolling in the Fall semester of each reported year were 18-19 years old.

I’m not saying that enrollment among this demographic group won’t decline between now and 2029. But Johnson alleges that WCC is in the middle of a decline right now. Except that, so far, WCC’s under-20 enrollment has actually increased.

Pay no attention to the facts behind the statement…

“To put a more local point on that, just the Detroit region alone is going to experience a 30% decrease in high school students enrolling in two year colleges for that same time period. That’s a very significant headwind that we, as a community college, face with that.”

While this may be true for the Detroit region, SEMCOG data show that between 2015-2025, the school-age population in Washtenaw county will increase. Washtenaw County stands out as the only county in the SE Michigan region to experience this growth. WCC enrollment should benefit from this growth for years.

Please tell me that I am not the only one who finds it highly problematic that Johnson does not characterize the SEMCOG data accurately here. And this is just one slide from one presentation!

The College’s own data show that WCC’s enrollment of under-20 students did not decline in the first half of the Great Midwestern Community College Massacre. SEMCOG’s regional data show that Washtenaw County is the exception to the decline in school age population in the SE Michigan region.

Remember, this is the College’s Numbers Guy. Washtenaw County taxpayers need to ask themselves whether the CFO is badly misinterpreting the WCC enrollment trends or deliberately misrepresenting them. They also need to ask why the Trustees they’ve elected tolerate this.