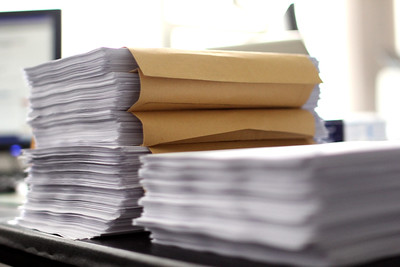 Bureaucracy will eventually cut into instruction

WCC does not skimp on instruction spending. Remember, it reports spending the national average. Despite this, WCC’s spending yields less-than-average results. Nearly $0.60 of every dollar WCC receives is spent on something other than instruction. Which makes the enormous growth in the size of the College’s administrative staff more troubling.

Without serious reductions in the size of WCC’s internal bureaucracy, its staff costs – in the form of salaries and benefits, as well as administrative departmental budgets – will rise. This kind of staff expansion is unsustainable over the long term.

While the President has offered “unsustainability” as one reason for outsourcing the IT staff, closer analysis shows that the internal IT staff cost the College less and returned more than the current outsourced “solution.” Cutting functional administrative groups to preserve dysfunctional ones is not the way to address bureaucratic overgrowth. Restrained administrative hiring is a fundamentally better approach.

Published in Board of Trustees, Community college affordability, IT Outsourcing and WCC Budget