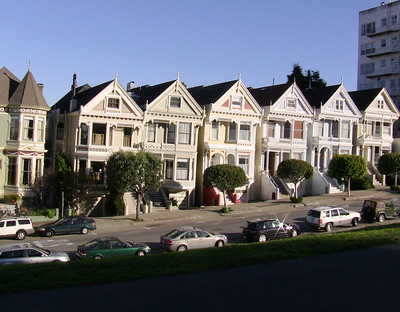 Voters in San Francisco authorized a bond issue of $845M earlier this year for City College of San Francisco. The money will repair and rehabilitate buildings and infrastructure on the district’s nine college campuses.

Officials estimate that repayment of the 30-year bond will set property owners in the district back by an eye-popping $1.6 billion. In other words, the taxpayers will repay pay nearly twice the face value of the bonds they authorized to repair the campuses.

Neglect costs money, as the taxpayers of San Francisco have discovered. Likely, this bond issue will increase the initial assessment by $11 per $100,000 of assessed values. And properties in San Francisco are among the most expensive in the nation. A taxpayer who owns a property with an assessed value of $250,000 (modest for the area) can expect to pay $800 MORE in Year 30 than in Year 1 – assuming the property’s assessed value doesn’t change.

This beautifully illustrates the concept I wrote about yesterday – intergenerational theft. Someone neglected City College’s campuses. Someone failed to take care of the infrastructure. And as a result, property owners 30 years into the future will pay enormous property tax bills to remediate decades-old neglect.

Worse, how many people cannot afford to buy a home because of this bond issue? This bond and the taxes to repay it could have been entirely avoided if the stewards of the institution had only demanded that the City College administration prioritize the care and maintenance of its assets.

While the voters did approve the bond, the Trustees of City College have not instituted an asset protection clause to make sure this never happens again.