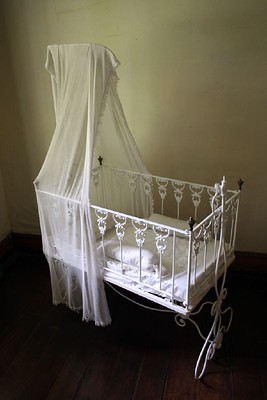 What the coming Baby Bust means for WCC

SEMCOG has been warning about the coming “baby bust.” The birth rate in Southeast Michigan is dropping, as it has been for about 10 years. According to the SEMCOG data, the decline will continue for at least the next ten years.

The decline is important because it poses a major financial challenge for K-12 school districts in Southeastern Michigan. School funding is tied almost exclusively to the number of students in the district. More students mean more money. Fewer students mean less money.

How the Baby Bust will affect WCC

If you listen to WCC President Rose Bellanca, she clearly uses the decline in birth rates in the area to justify the need for new revenue streams. Right now, the new revenue stream she’s most interested in justifying is a hotel and convention center.

The problem with this whole storyline can be summed up in one word: except. According to SEMCOG’s population predictions, the entire Southeast Michigan region will see this population decline.

For Washtenaw County – and WCC – the Baby Bust will be a bust. With a 10% increase in the school-age population, WCC actually stands to gain enrollment while everyone else’s numbers are declining. It calls into question the need for any new revenue streams at WCC. It also puts WCC’s justification for building a hotel and conference center on incredibly shaky ground.

Published in Board of Trustees, WCC Budget, WCC Conference Center and Hotel and WCC Watch