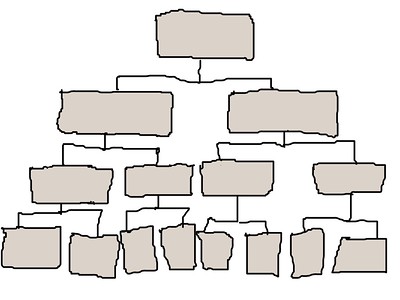 Over the last few weeks, the administration has acknowledged revenue shortfalls caused by sharp enrollment drops. In addition to significant declines in enrollment, WCC is also bracing for reductions in its state appropriation. The planned summer trade programs have been canceled. Property taxes, the largest of WCC’s revenue streams, currently remain unchanged.

Following WCC’s announcement that it would offer only online classes during the summer semester, students withdrew from classes. Tuition and fees make up WCC’s second-largest revenue stream, so a significant enrollment decline will have a major financial effect.

To stem the losses, WCC has taken several steps to reduce its expenses. They include delaying planned construction and repair projects and laying off both part-time and full-time staff. Additionally, I have received several reports that WCC will cut executives salaries by 10% or more.

Cutting executive salaries is one way to lower management costs

People have written volumes about executive salaries. There’s very little rhyme or reason to it; it can enormously inflate management costs. For example, according to newspaper clippings from 1966, WCC’s first Dean of Occupational Education, Dr. Paul Hunt, received a starting salary of $19,500. When adjusted for inflation, WCC paid Dr. Hunt more money in 1965 than it paid Dr. Kimberly Hurns – WCC’s current Vice President of Instruction – in 2018.

Given the size of the executive team, cutting executive compensation is a start. Every bit helps. However, the Board needs to evaluate whether the College needs $2.2M (or even $1.98M) worth of executive management. The organization has grown substantially, but the student population has not.

If anything, the pandemic has revealed that the additional revenue streams the President has been chasing will simply support administrative growth and fund new construction, not meet the needs of the students.

The Board of Trustees must rethink that. Instead of increasing revenues to support administrative bloat, how about streamlining management to prioritize students’ needs?

Published in Board of Trustees, Enrollment, News and WCC Budget