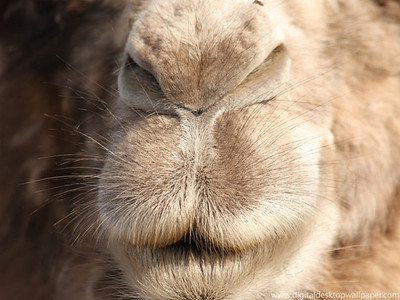 On the surface, community college mergers seem like a viable option for community colleges that are fighting to maintain enrollment. But the struggle isn’t limited to small community colleges. Michigan’s largest two-year college, Oakland Community College, has seen its credit hour enrollment drop by nearly half in the last decade. That raises at least hypothetical questions about the long term survival prospects of community colleges, including WCC.

WCC receives more local taxpayer funding than most Michigan community colleges. That is an important differentiator because WCC doesn’t share the narratives of other Michigan community colleges. WCC has not seen massive disenrollment in terms of the number of students or their credit hours. It has not seen a decline in state funding. It has not seen decreases in tax revenues. Because its major public funding sources are largely intact, it does not need supplemental funding from outside sources.

In Michigan, large-scale involuntary consolidation – such as what’s happening in Connecticut – is virtually impossible. The State of Michigan is not the majority funding source for many of its community colleges. The State also recognizes the ownership stake of the local taxpayers. But it does raise the question of authority based on funding.

Right now, community college governance is largely local. The State of Michigan does exercise statutory influence over the community colleges, but elected trustees make most policy and spending decisions. If WCC moves toward more independent funding of its activities, how much does that dilute local control of the College? Would a large influx of private-source cash politicize or otherwise unduly influence the operation of the College? Would it give license to the College administration to disregard the needs and wants of the community?

Local financial support is clearly critical to the long term survival of the College, but outside money and politics also have very consequential impacts on WCC.

In fact, they are the proverbial camel’s nose under the tent.

On the ballot, Trustee positions are non-partisan. In theory, administrative positions are bureaucratic. But the Trustees and the administrators themselves don’t leave their political leanings in the parking lot. Their politics strongly influence the strategy, spending and policy decisions they make on behalf of the College and our community at large.

The Board of Trustees has already begun to take clear steps to remove the community from the College. Washtenaw County residents need to do more than vote for or against a millage request once every ten years. We must now also determine whether or not the strategies advanced by the College administration and the decisions made by the Board of Trustees truly reflect the philosophical values and the best interests of our community.

Published in Board of Trustees, Millage and WCC Watch