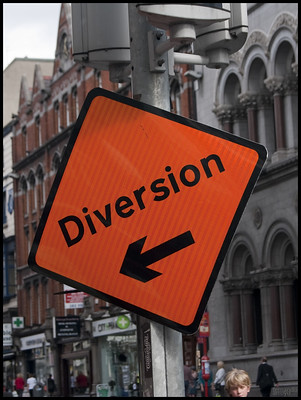 The danger of diverting educational taxes

WCC’s administration plans to build a hotel and conference center, and retail space on the campus. To do this, they’ll be diverting educational taxes to these projects. If you pay taxes in Washtenaw County, you should be deeply concerned about this plan.

In the past 55 years, the value voters place on education has not changed, but the WCC administration’s focus on its mission has.

Diverting educational taxes away from WCC’s core mission will waste a lot of money. It will force the College to maintain an expensive hotel and conference facility. It will also interfere with carrying out the mission the taxpayers did authorize.

What does WCC do for Washtenaw County?

Community colleges put people into high-wage jobs. It’s really just that simple. Diverting educational taxes to non-related activities is wage theft at the county level. Washtenaw County taxpayers cannot afford this, and neither can residents who live below the poverty line.

WCC is one of the best-funded community colleges in the State of Michigan. Contrary to what the President of the College claims, there is no apparent need for more revenue. WCC is not underfunded, and it is also not losing money in any of its major revenue sources.

Until the WCC administration becomes very specific and very honest about why it “needs” additional revenue – and why that revenue must come from activities unrelated to the College’s educational mission – voters should think hard about WCC’s millage renewal and increase.

Building a hotel and convention center is simply throwing good money after bad. The current Trustees do not act in the taxpayers’ best interests. Sadly, it is up to the taxpayers to represent themselves and to look out for the well-being of Washtenaw Community College.

Published in Board of Trustees, Millage, News and WCC Conference Center and Hotel