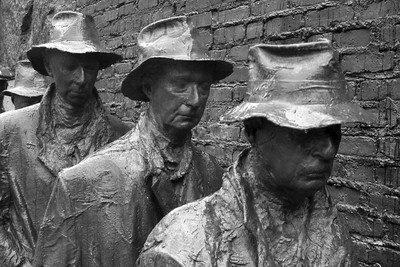 A recent survey of university and college presidents provides a look at higher education institutions’ COVID19 response. The survey included feedback from 142 executives from private and public 4-year institutions and community colleges.

Most respondents (7 out of 10) said they anticipated a revenue loss of at least 10%. Nearly 3 of 4 respondents said they thought they would need to lay off staff members. The size and type of the institution didn’t seem to matter. Staff cuts were a primary response to addressing the anticipated revenue loss. Respondents intended to apply the majority of staff cuts to administrative staff.

Other areas of cost savings included making changes to their operational processes. They also plan to hiring more part-time and non-tenured faculty, institute a hiring freeze and cut staff benefits.

Many institutions feel pressured to make cuts in as part of their COVID19 response. Executives believe they will not have sufficient resources to continue “business as usual.” Further, they believe that they could lose significant revenue, either from local taxpayers or their State governments.

Should cuts be required at WCC, it’s important to remember that the current Administration has increased its size substantially since Rose Bellanca arrived. The size of the bargained-for employee groups has remained steady or dropped. (Given the COVID-19 situation, one has to question the wisdom of reducing the overall size of WCC’s custodial staff by more than 10% since 2011.)

The Board of Trustees should insist that any staff reductions should be made with the goal of returning the administrative groups to par with the size of the professional faculty group. It would be both unfair and impolitic to cut academic programs, reduce the number of professional faculty on campus of raise student tuition for the sake of preserving WCC’s bloated administration.

Published in Board of Trustees, IT Outsourcing, Millage and WCC Watch