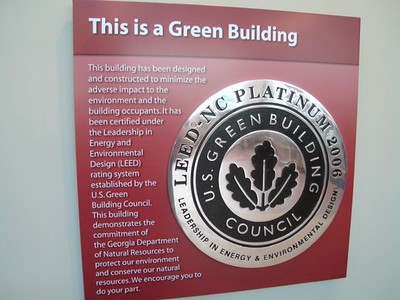 Student housing as a backup plan is troublesome

In other words, if the whole hotel-and-convention-center thing doesn’t work out, WCC could build student housing instead. Student needs don’t motivate the discussion regarding the hotel/student housing plan. That’s actually the first reason to hit the Pause Button on such a project.

Everybody needs housing, and students are no different. But WCC students don’t have a real need for on-campus housing. How do I know? WCC has been operational for 55 years. In that time, students haven’t expressed a crying need for campus housing. If student housing in the Ann Arbor/Ypsilanti area were scarce, the problem would have demonstrated itself by now.

If student need isn’t driving WCC’s desire to potentially build on-campus housing, then what is? According to the Master Plan, the need for additional revenue is driving the hotel plan. If WCC ends up not building the hotel and convention center for some reason, presumably the Administration still believes it needs more money. So, the WCC Administration’s belief that it needs additional cash will be driving this project.

That’s pretty dangerous as far as the students are concerned. “We’re going to build on-campus housing as a revenue generator.” To me, that says market-rate rents. How is WCC’s market-rate housing better than the market rate housing students occupy right now? Since the project won’t be driven by student need, students can expect to pay top-dollar for on-campus housing. (“They’re paying for convenience!”)

Trustee requirements will inflate the cost of construction

WCC’s Trustees also have a policy in place that requires WCC to construct LEED-certified buildings. Were WCC to construct student housing, presumably it would need to meet this standard. Fine, except that LEED standards can raise the cost of new construction by 10%-30%. Again, since the needs of the students aren’t driving the Trustees’ decision-making process, the increased cost won’t matter. To the Trustees. That the vast majority of community college students can’t afford basic housing, much less LEED-certified student housing, is fully lost on most of WCC’s Trustees.

Another argument WCC may make for providing on-campus housing is the data that suggest students who live on campus are more engaged with the campus than those who don’t. Fine, except that in WCC’s case, there’s nothing on campus except academic buildings. Even the food service offerings are limited. Students who live on campus will need to leave campus to eat, shop and find entertainment. So much for engaging with the campus. Creating additional non-academic facilities on campus will merely raise the cost of attendance again. (Keep in mind that WCC’s own data show that when it raises tuition, people drop out.)

Regardless of what the Trustees and the Administration, think, need, or think they need, students will have the final word on the issue. We can only hope that the attendance costs don’t raise too dramatically. If they do, the taxpayers will have plenty of unused student housing to pay off.