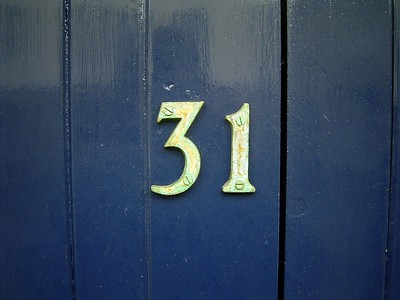 Recognizing former employees has its limits

As part of its cost-cutting measures, WCC has laid off a number of its employees. The Administration targeted the “Independent Group” for these reductions in force. So as is customary, the Administration recognized the former employees in the Personnel Recommendations presented to the Board of Trustees.

Not everyone listed as “ending employment” was laid off. Some former employees voluntarily separated or retired. Others among the group held grant-funded positions. During the June 23 Board Meeting, Trustee Ruth Hatcher noted the large number of departures.


Christina Fleming: Thank you. Any discussion on the Personnel Recommendations?

Michelle Mueller: I’ll speak to that. This is a – uh – combination of resignation, retirement and position elimination. Not all from the reduction in force that we had talked about. It also involves a – um – grant elimination, um – so – uh – there are a couple of – several employees, actually -um – whose position was eliminated due to that grant elimination as well.

RH: Ok. Thank you and – and um – when these people are leaving the College, do we thank them, or help them – uh – with their next steps, and that kind of thing because I – I’m not sure we’ve seen 25 before – um – leaving.

MM: Um – we’ve done a variety – um, uh – we obviously have a exit process that we go through. Um, in some cases, there is additional assistance provided – um – uh – with career transition as well.

RH: Great. Thank you, and thank you for the org chart. I appreciate that.

Dianna McKnight-Morton: Um, McKnight-Morton here. Um I would just like to – um – con – well – say kind of I guess – congratulate the ones who are retiring. I didn’t write their names down but – um – what – 15, 20, 33 years or more – um – I think that they have served the – our institution very well and have stayed with us for a long time and I just want to say kudos to them in their retirement or whatever it is, but the ones who are – who have been with us the longest, um – I want to say “Thank you so much for your service.”

It’s déjà vu all over again

When Ruth Hatcher said that she wasn’t sure that they had seen 25 former employees leaving the College at one time, she was right. The Board didn’t see the 31 former IT employees in the Personnel Recommendations because the Administration declined to put them there.

So, yes, Trustee Hatcher – the Board has seen more than 25 former employees leave the College at one time. But no, the current Administration does not always thank them for their service.