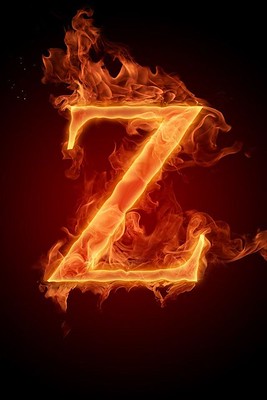 A persistent assumption about our population characteristics is that the Baby Boomers occupy the largest slice of our population. Due to its size, this generation, comprised of individuals born between 1946 and 1964, disproportionately impacts all aspects of our society. Following the Baby Boom, birth rates declined and the population is now top-heavy with older Americans. As a result, overbuilt school systems – and even community colleges – are failing for lack of students. The “population problem” is migrating to colleges and universities. Sound familiar?

Let’s take a look at population numbers for each currently active generation.

Generation X are those individuals born between 1965-1980. They are between the ages of 40-54 and they make up 20% of the US population. At 55 million people at its peak, Generation X is smaller than both the generations that preceded and followed it.

What happens next for community colleges?

The size of a generation isn’t the only thing that impacts enrollment at community colleges. The economy also plays an important role in whether (and when) adults enroll. One condition community colleges will have to work with is shifts in an area’s population. People may not remain concentrated in existing community college districts. (This is another reason to reconsider district boundaries carefully over time.)

If community college administrators aren’t planning for – and figuring out how to take advantage of the largest school-age generation in history – they’re not doing their jobs.