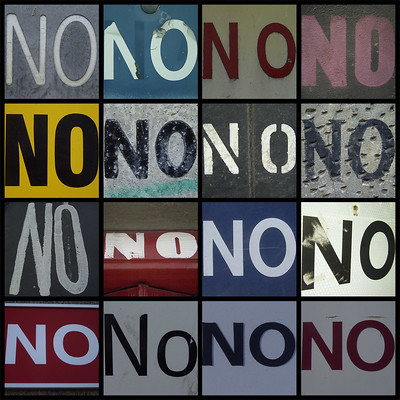 It’s time to have a serious conversation

And I just want to make sure everyone understands – we’re going to do this collaboratively. You know, I’m not going to sit down – or you know, we’re not going to sit down and have a hit list or something. You know, I called Julie before this meeting, Julie Kissel, and said, “Hey, you know, I’ve just got to tell you, this is what’s going to be at the meeting. This is what we’re going to talk about.” And I mean – talk to the other two leaders. I mean we have to just sit down, but these are not going to be easy conversations. This College has never had to – maybe once, a long time ago Ruth, right? Many years ago? But it’s never had to have this type of a serious conversation. We do now.”

Let’s read between the lines.

Collaborative decision-making is not Rose Bellanca’s management style. She has never managed collaboratively, and she doesn’t plan to start now. According to Bill Johnson’s financial presentation, the administration believes that it needs to cut WCC’s budget somewhere between 9%-13% in multiple successive budget years to survive. It is clear from the broader conversation staff cuts and budget reductions are coming. The administration is now looking for ways to pay for their overspending and poor decision-making.

Unfortunately, the maintenance budget has been chronically raided to pay for other things – like expanding the size of the administration. The IT Department has been replaced by a contract that requires the College to pay $433,000 per month for the next four years. The contract wasn’t ever put out for bid, so it’s unlikely that the College got the best possible price for these services. It’s not even clear that the administration negotiated the price for these services. That’s too bad, because being able to save money on IT services right about now might come in handy.

This administration has regularly borrowed against the General Fund instead of asking the taxpayers to fund construction projects via a dedicated tax. As a result, WCC now must pay millions of dollars in debt service every year from its operating budget. (It could really use all of its operating capital right now for – you know – operations.)

And then there’s the Fitness Center – with its million-dollar annual debt and its exorbitant, ongoing maintenance costs. There’s a serious conversation in there somewhere.

Published in Board of Trustees, Deferred Maintenance, Health and Fitness Center, IT Outsourcing, News and WCC Budget