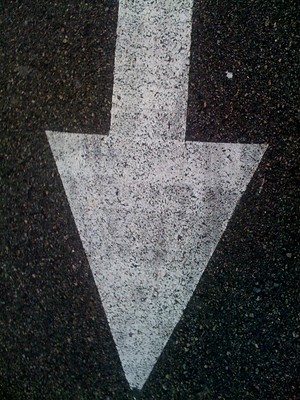 Ignoring the pandemic will not make it go away

At the most recent WCC Board Meeting, Trustee David DeVarti asked an interesting question about WCC’s projected fall enrollment. The question is interesting mostly because it highlights a bad case of willful denial about the impact of a pandemic.

Trustee David DeVarti may be correct that community college enrollments increase during recessions. But this is not shaping up to be an ordinary recession, and you cannot simply ignore the impact of a pandemic.

Overall, analysts at SimpsonScarborough predict that higher education enrollment could decline by 20% for the Fall 2020 semester. The American Council on Higher Education also predicts that fall enrollment will decline by 15%.

Other surveys show similarly dismal insights. Parents and students do not want to pay full tuition for online courses, which they view as inferior. More than half of parents surveyed were interested in delaying their children’s enrollment to January 2021. Nearly two-thirds believe that online instruction will reduce the quality of higher education. Another survey showed that 60% of high school seniors have no interest in online education.

Most students want to learn in the classroom

There’s a recurring theme developing here. As the parent of two adult students who have been unwillingly routed into online education at two different institutions (one of which is WCC), I can anecdotally attest that neither of them wanted nor appreciated online instruction. One of them dropped all previously enrolled summer classes when WCC announced it was going online for summer classes. Neither of them relishes the prospect of taking online classes in the Fall. One has a strongly stated preference for skipping the fall semester to see if in-person classes can resume in January. The other one can only complete his studies in the classroom.

WCC’s enrollment will NOT increase if the College must deliver the fall semester online. Based on recent surveys, between 70% and 80% of students have a strong aversion to online course delivery. Worse, most community college students perform poorly in online classes. No matter how this self-serving administration characterizes the quality of WCC’s online courses, most students DO NOT WANT ONLINE CLASSES.

The inevitable result of being absurdly optimistic while creating a budget during a pandemic is a significant revenue shortfall. Rather than assuming a 6% decrease in enrollment for the Fall semester, CFO Johnson should remodel his revenue projections to reflect a 20% decline in credit hour enrollment in the fall. (That way, WCC will have a smaller mid-year budget shortfall to deal with.)