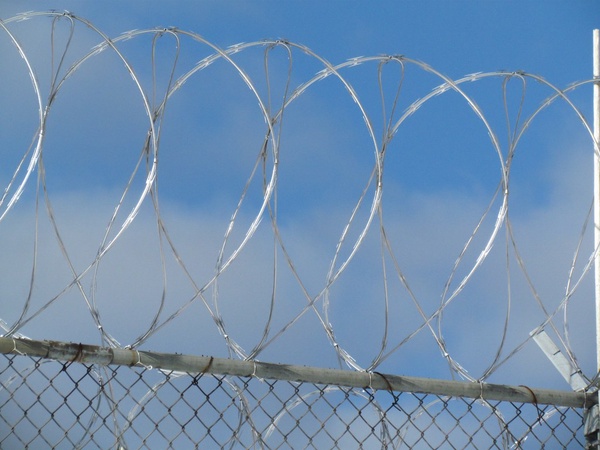 How not to use COVID-19 relief funds

One of the most interesting items in today’s news is Alabama governor Kay Ivey’s announcement that she plans to use federal COVID-19 relief funds to build more prisons. Ivey claims that crime reduction is an allowable expense under the American Rescue Plan (ARP) legislation. According to her, Alabama can use $400M in federal funds to offset her $1.34B construction plan.

Ivey’s proclamation is stark, considering that Alabama has the fourth-lowest vaccination rate in the United States. Until last month, it was dead last among the states in vaccinations. Alabama has logged 1,794 new cases of COVID-19 and 130 deaths today. In comparison, Michigan recorded 2,635 new cases but just 31 deaths in the same period. (Alabama is slightly less than half Michigan’s size by population.)

Ivey argues that Alabama does not have enough prison space and that COVID-19 has sparked a “crime wave” in that state. The reality is that more than 90% of Alabama’s eligible prisoners are denied parole. Denial most often means waiting the maximum – five years – for another shot at parole. This maximum denial has other implications. It makes the prisoner ineligible for work-release. In other words, Alabama’s lack of prison space is a problem of its own making.

The WCC Trustees bought WCC’s assurance that the Health and Fitness Center would pay for itself. But at no point did the Trustees DO anything to ensure that the Health and Fitness Center’s financial problems remained north of Huron River Drive. They did not seek taxpayer-approved bonds to pay for the building’s construction. Had they done that, the building’s bond debt would have no impact on the General Fund.

The Trustees did not require a business plan that protected the taxpayers from unanticipated revenue losses. Nor did they ask for an explanation of how the HFC – which was built for 6,000 non-student users – would continue to pay for itself as its bond debts climbed.

The Trustees did not ensure that the College received the highest quality construction. As a result, the building’s foundation suffered significant stress damage within 5 years of opening. Major systems in the building also failed prematurely, resulting in extensive (and expensive) repairs.

At no time have the Trustees asked for an exit strategy to conserve the College’s operational funding or spare the taxpayers from the HFC’s potentially enormous financial liabilities.

In other words, the Health and Fitness Center’s operating losses are a mess of WCC’s own making. The Trustees have rejected, overlooked or ignored every opportunity to protect the taxpayers from financial loss. The United States taxpayers should not be drawn into WCC’s financial misadventures in the name of COVID-19 relief any more than we should allow pandemic relief funds to underwrite Alabama’s mass incarceration policies.