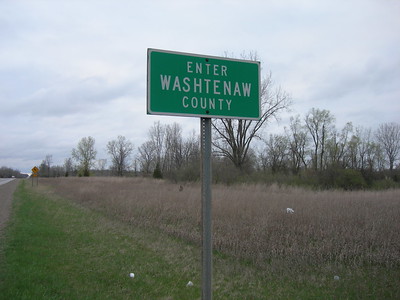 Earlier this month, the US Census Bureau released long-awaited population data from last year’s decennial census. Michigan, as a whole, actually gained population: 2% over the past decade. That puts Michigan over the 10M mark in terms of residents, but that’s not likely enough to prevent the state from losing representation in Congress. Nearly as predicted, Washtenaw County grew by 8%. I t joined a select number of counties whose population growth exceeded the US population growth rate of 7.4%. Ottawa, Grand Traverse, Kent and Allegan counties also eclipsed the national growth rate.

The WCC Administration has done a lot of handwringing about the drop in the school-age population in Washtenaw County. The good news for WCC is that everyone in the county over about the age of 16, is WCC’s school-age population. WCC deals mostly with adult learners, many of whom are not fresh out of high school.

The handwringing is important because the WCC administration and certain Trustees want to use the drop in the high school population to justify diverting millions of dollars from occupational, technical, vocational and transfer education to non-academic, revenue-generating pursuits. This is not the time to take money away from education. WCC cannot both meet the needs of its students and play games with useless buildings that the college won’t maintain.

While WCC administrators who drive into work from Wayne, Oakland and Macomb counties see only a pile of money that they could use to fund their own misguided priorities, I see a large number of impoverished residents whose futures are being quietly pissed away on hotels, conference centers and mixed-use development.

We deserve a community college administration that is focused on the educational and economic needs of Washtenaw County. Frankly, there’s a lot of (real) work to be done here.