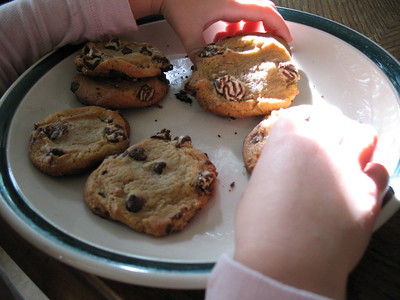 Palomar College, one of California’s community colleges, has a newly appointed state fiscal monitor, following a detailed fiscal health risk analysis. The November 2019 report highlighted several deficiencies that put the College at risk of insolvency within two years. The faculty voted no-confidence in the college president last October, and the Board of Trustees has placed her on leave. The fiscal monitor will remain on staff through the end of FY21.

Palomar College currently predicts a deficit of nearly $12M in FY20. At the end of FY19, it had a budget deficit of $1.2M. The college will also borrow an additional $6.5M in FY 2022 to meet its obligations.

The report offered an interesting conclusion regarding Palomar College’s finances:


The district has now reached a point at which it is not possible to solve its fiscal distress through enrollment growth and related revenue increases. Although every effort should be made to become more efficient and use facility space more wisely to restore enrollment to previous levels, the district does not have the funds to invest in an aggressive plan to significantly increase enrollment. The district should have conducted studies to support expanding its educational reach more than a decade ago to ensure the entire district is served. Having missed the opportunity, it will need careful planning to balance its limited growth funding and increased operational expenses.”

The report details an administration that overspent on non-mission critical priorities. Instead of working aggressively to increase student enrollment, the Palomar College administration went on a capital spending spree. The Board of Trustees followed antiquated fiscal policies that did not provide authentic oversight. Lax spending controls guaranteed overspending and unplanned expenses. Revenue increases do not offset rising staff costs.

Does any of this sound familiar?