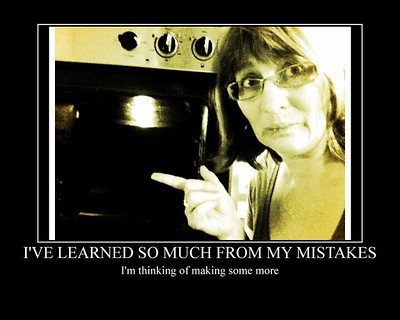 A reckoning on the Health and Fitness Center

Yesterday, I wrote about an inspection of the Health and Fitness Center by Ann Arbor Township. We have invested hundreds of millions (maybe billions?) of dollars into Washtenaw Community College. So, we have the right to expect that the Board of Trustees will ensure that the WCC Administration maintains our investment properly. That’s THE reason we elected them.

They do not make sure that the WCC Administration maintains our substantial investments in the campus. Instead, they insult us by approving construction (like the Health and Fitness Center) without our explicit consent. To pay for their health club, they allow the WCC Administration to stiff campus operations and maintenance.

To add insult to injury, they accepted crap construction on the project. This has cost the taxpayers additional millions of dollars. This crap construction isn’t limited to cracks in the building’s foundation. It also affected every single hot tub in the building, which have all failed prematurely. And the locker rooms, with their expensive executive finishes, which also wore out prematurely. The pool filters needed to be replaced after being irreparably damaged through mismanagement.

The Trustees have done absolutely nothing (aside from bitching about non-working hot tubs during the Board meeting) to protect the investment the taxpayers have made in the campus. Instead of incorporating an Asset Protection clause into the by-laws, the Trustees bend over backwards to extend the President’s contract. They put the former CFO (who knows as much about facilities as he did about IT) in charge of the campus, as his reward for starving the maintenance budget.

The Health and Fitness Center will never make money

The WCC Administration claims that the Health and Fitness Center makes money. But that raises perhaps the most important question of all: why does Washtenaw Community College need to make money? And why does it need to engage in non-mission-related activities to generate revenues? It’s already one of the best-funded community colleges in the State of Michigan.

So, there it sits, on its stress-cracked foundation, with its leaking hot tubs and broken-down locker rooms. It is a never-ending maintenance nightmare. The Trustees approved the Health and Fitness Center foolishly believing that it would somehow pay for itself. Instead, they’ve committed the Washtenaw County taxpayers to a non-stop parade of expenses that have nothing to do with education.

It is time for the WCC Administration to produce a full accounting of every single dime we have spent on this building since it was approved for construction. We need to know how much this has cost us in bond payments, operational expenses, profits for the management company, repairs to the building and systems, and rehabilitation costs for systems that have failed prematurely.

This accounting is important, because the WCC Administration is proposing new “money-making ventures” in the form of “mixed use development.” This is code for a hotel and conference center – yet another project the taxpayers have not asked for. The Health and Fitness Center fiasco provides ample proof that the WCC Administration should spend less time worrying about making money and more time taking care of the campus we have so generously provided.