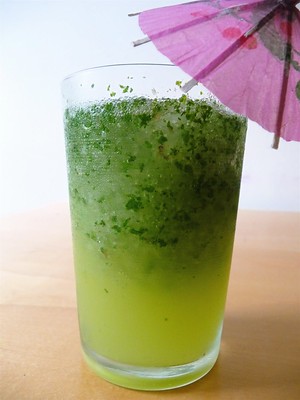 When a hiring freeze gets slushy

I am not a fan of the WCC Administration’s “be-fruitful-and-multiply” approach to self-preservation. I have written extensively about WCC’s administrative bloat. And about the enormous cost Washtenaw County taxpayers bear for WCC’s outsized administration. And the long-term financial damage that over-administration causes. I have also written about WCC’s “hiring freeze” and its recent layoffs.

Despite the Administration’s stated goal to shrink itself by 8% and institute a hiring freeze, executive hiring continues unabated.

The Board of Trustees must step in and do what the Administration cannot. It must firmly reject the hiring of additional administrators at this time, based on WCC’s current financial status. Regardless of who, what or why.

The Administration cannot be serious enough about the College’s finances to lay off dozens of people and force others into retirement, while at the same time holding open the door for additional executives.

The Board of Trustees must respond by capping the size of the administration, using similarly sized community colleges as a guide. Additionally, the Board should consider imposing a salary cap on Executive Management. Existing executives will receive no raises until the Administration complies with the size and salary caps.

Every new hire inflicts long-term financial damage on WCC. Authentic Trustee oversight and direct counteraction are the only ways to fix it.

Published in Administrative growth, Board of Trustees, WCC Budget and WCC Watch