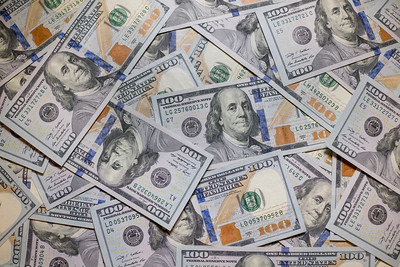 Looking at the rest of the WCC budget puts the Executive Management line item in perspective. For example, WCC budgets money for its executives than it budgets for:

To be clear, the Board places a higher priority on Executive Management than on keeping the campus buildings in good repair. They cut the Maintenance budget to preserve the executive management structure. They approved reductions-in-force to terminate employees with decades of service in order to avoid cutting executives.

This Board is not executing their fiduciary responsibilities to the Washtenaw County taxpayers.

And it must stop. The Board must start enforcing restraint on spending, and it must start limiting executive compensation. In our current circumstances, that is fiduciary responsibility.