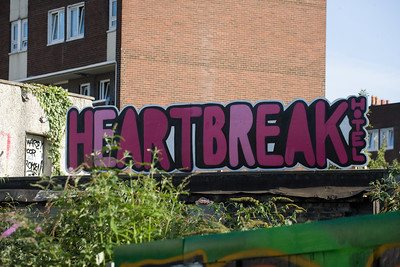 WCC Trustees: It Matters Who You Vote For

If you don’t already know who the WCC Trustees are, their names don’t reveal a whole lot about them. Looking at their backgrounds gives voters some more information. The WCC Board includes a:

Who speaks for education?

It’s not hard to see why WCC is turning its focus from education to real estate development. Education is WCC’s foundational mission, but the majority of Trustees don’t come from the education field.

As voters, we must elect WCC Trustees who will commit to keeping WCC focused on education. Those trustees must provide a strong voice that unequivocally supports and defends – rather than sabotages – WCC’s educational charter. They must also be responsive to the taxpayers and guard Washtenaw County’s extensive investment in education.

The WCC Trustees cannot accept slick hustles that drain funding away from education. These schemes jeopardize WCC’s financial stability and its future. They also saddle the taxpayers with a lot of debt and very little return. WCC’s first test of this strategy has already proven disastrous.

In 2006, the WCC Trustees issued bonds to pay the full cost of constructing a non-academic building. In doing so, they gave up the chance to build one or more academic buildings that qualified for state matching funds. They wasted buildable land on the Health and Fitness Center. Twelve years later, the taxpayers have a poorly constructed and maintained, debt-laden building that WCC must over-subscribe just to stay ahead of the payments.

Learning from past mistakes

“Those who cannot remember the past are condemned to repeat it.” – George Santayana, 1905

The current Trustees are poised to repeat this foolish mistake by authorizing the construction of a hotel, conference center and retail spaces on campus. This new scheme will not advance the institution’s educational mission, improve its financial condition or strengthen WCC’s future. As taxpayers, we cannot underwrite schemes that rob the county’s most economically vulnerable residents of occupational and vocational education resources. It is simply not the community college’s responsibility to build a convention center, no matter how much certain constituencies would like that.

The Trustees must advance and apply creative solutions that address the community’s changing demographics, while rejecting strategies that seek to distance WCC from its primary purpose.

WCC is in this position today because we have not elected enough committed, vocal education advocates to the Board of Trustees. Doing so will ensure that our investment in WCC remains reserved exclusively for the education of our residents.

Published in Board of Trustees and WCC Conference Center and Hotel