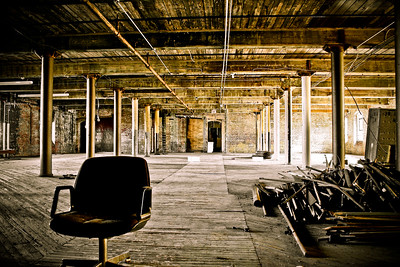 The issue of WCC Board oversight (or lack of it) isn’t going to go away. The Board’s unwillingness or inability to recognize and hold the president accountable for her failures is absurd. Taxpayers have plowed billions of dollars into WCC over the years. That investment is now being dismantled.

In theory, the College president reports to the Board. Reporting to the WCC Board of Trustees apparently doesn’t involve much. They’ve disconnected themselves from their responsibilities as Trustees.

They’ve given up the responsibility for making policy, which is only a problem if you happen to be a taxpayer in Washtenaw County. No one is looking out for you. The Board has no problem asking you to shovel money at the College, but the people you have put in charge of WCC’s checkbook have checked out.

The responsibility for making policy now belongs to the President, who has spent the College into a structural deficit. With the full blessing of the Board of Trustees, I might add.

The people of Washtenaw County have paid a lot for WCC over the years. We deserve much better oversight than what this Board of Trustees is willing to provide.