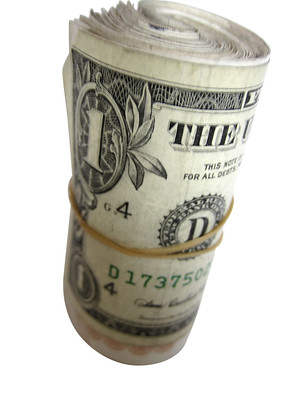 The state data differentiate between “high-demand” positions and “high-demand, high-wage positions.” That’s good because high-demand for workers doesn’t automatically mean the positions offer high wages to along with it. For the highest demand positions, regardless of education required, the wages range between $25,600 and $36,400. If you’re playing along at home, that earning level falls between $12 and $17.50 per hour. Without getting into the reasons for the wage rate, $12-$17.50 is not living wage.

Unfortunately, WCC also has some training programs that route people into these low-wage positions. That’s an administrative decision, and it should be revisited to remove the lowest paid positions from WCC’s training offerings. Washtenaw Community College should never support the creation of low-wage households.

Among the positions that require an Associate degree, the college fares better with respect to average salary. Among high-demand, high wage positions here, the job data show that the average hourly rate ranges from $24 – $35 per hour. These positions heavily favor skilled trades occupations. The wage rate may reflect the union representation of skilled trades positions, rather than the degree the worker holds.

Devil is in jobs data details

So, the footnotes reveal the other big problem with the State’s job data.

Sadly, employment is all about actual hiring demand. The five occupations DTMB reports with the highest long-term demand include three below the ALICE definition of living wage. Often, the “demand” for these positions comes from employers who don’t want to pay workers a living wage. Then the unmet demand for them in the labor market is the result of tens of thousands of workers deciding that they can do better.

As a competitive strategy, community colleges must weed out training and degree programs that have no serious potential to produce a living wage. Getting rid of these programs is the first step to re-establishing the value proposition of a community college education. That will undoubtedly put WCC at odds with local employers who want to take advantage of the College’s workforce development services. But frankly, if someone’s business model depends heavily on underpaying their workers, perhaps WCC should encourage them to rethink their business model.