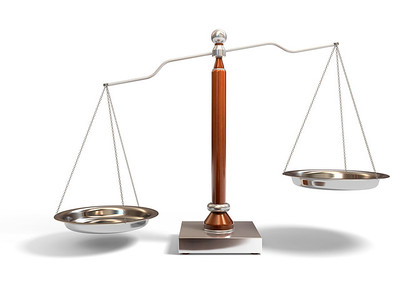 Seemingly, plans for handling massive budget cuts at many higher education institutions rely on faculty and staff layoffs. Part-time employees make another popular target. Some institutions have resorted to program cuts, or across-the-board budget reductions. Clearly though, not everyone on the payroll really shares an institution’s “shared sacrifice.” Senior administrators rarely get pink slipped.

The State of New York is facing a $13B budget shortfall due to COVID-19. All areas of New York’s state budget will see massive cuts in an effort to balance the budget. New York State uses a centralized model for higher education, so public institutions are part of a state university (and college) system.

For weeks, rumors have circulated of massive staff cuts. Adjunct and part-time teachers appear to be the target. Colleges and universities are reporting potential cuts of 10% of the teaching staff. Adjunct professors often have full or near-full class loads, but they don’t have long-term contracts. If the classes they’re scheduled to teach get canceled, the school also cancels the adjunct instructor’s contract, and the instructor could lose his or her salary and benefits with little notice.

This situation is playing out all over the country. In late May, Northern Arizona University cut 100 full-time faculty members, giving them no severance and just five days of remaining paid health insurance.

At Walla Walla Community College, two faculty members were among 15 people who have lost their jobs, pending Board approval. According to the administration, the cuts will help offset an anticipated $3.1M revenue loss. In addition, every remaining full-time employee will take between 10-12 furlough days over the course of the next year. Not among the 15 people who lost their jobs were any of WWCC’s senior administrators. That fact did not escape notice by the faculty union there. The union president pointed out that in two rounds of layoffs, the senior administration didn’t lose a single position.

WWCC President Chad Hickox said that he does expect a major realignment of the college “down the road,” but there wasn’t time to do it correctly this year. He cited the need for input from every department before making cuts.

For some reason, he can’t cut his own administration with the same clarity he can cut faculty and staff members. When administrators make decisions about cuts to budgets, staff and programs, they rarely see themselves as reduction targets.