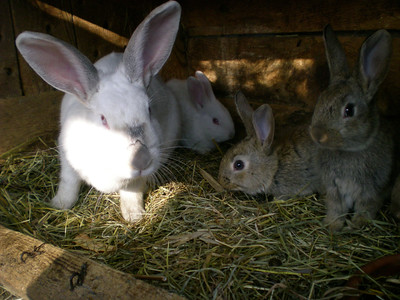 By themselves, numbers sometimes don’t tell the whole story. Lately, I’ve been looking at the executive structure for WCC, and wondering why the hell WCC needs so many Vice Presidents. Looking at other nearby community colleges show that most – (except Oakland CC) – don’t carry nearly as many Vice Presidents on their payrolls.

All 11 institutions had the following three positions, under one title or another.

This position has several titles – VP of Finance, VP of Administration, VP and Chief Financial Officer, etc. At three institutions, the VP of Finance also oversaw a range of other functions besides Finance. They included some combination of Administrative Services, Advancement, Auxiliary Services, Facilities and Information Technology.

VP of Human Resources
HF, JC, Ma, Mt, O, S, W
In the institutions where HR is not overseen by a Vice President, a Director or Executive Director is most often in charge.

VP of Marketing/Communications
O, W
Washtenaw’s VP of Communications recently left. In all other colleges, this function is handled by a Director.

VP of Legal Affairs
O
All other institutions have either a General Counsel, or they maintain outside counsel only.

Associate Vice President of Facilities Development and Operations
W
Washtenaw is the only community college among this group to have a dedicated AVP to Facilities. Henry Ford puts its VP of Finance in charge of its facilities, but this is an additional responsibility. In other institutions, this is a director-level function.

The WCC Board of Trustees needs to monitor VP positions carefully and insist that they be returned to the appropriate management level at the earliest possible opportunity. Further, the Board should develop a policy regarding the creation and elevation of positions that carry the title of Vice President. This will help to restrict the proliferation of Vice President positions at WCC in the future.

Published in Administrative growth, Board of Trustees, News, WCC Budget and Workforce development