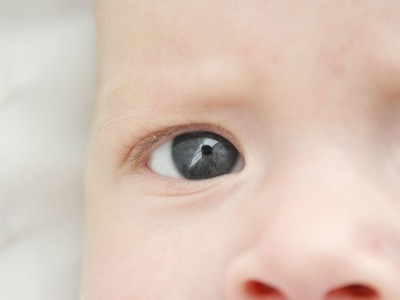 I was reading an article recently about the long-term harms of structural deficits . The article focused on the budget for the City of Los Angeles. The City of Los Angeles routinely gets by on deficit spending. If you take the time to read the article, you’ll see a lot similarities to WCC.

So, underfunded pensions and neglected maintenance count as intergenerational theft. I would also add borrowing against the General Fund to this category. It’s a heavy concept when you think about it. How wise or fair is it to obligate future taxpayers to pay for debts we incur today? You could argue that in the case of debt, borrowing makes sense if it means having the use of a building that WCC needs but could otherwise not have.

On the other hand, you could argue that buildings like the Health and Fitness Center and the “Advanced Transportation Center” don’t offer any benefits because they don’t address the authentic needs of either the College or the community.

Imagining WCC without the HFC

Had the Health and Fitness Center never been built, WCC and all of its students would still be just fine. In fact, WCC would be better off because it would not be bleeding millions of operational dollars from the General Fund to pay off debt. The Health and Fitness Center has not increased WCC’s enrollment by one single student. It has not improved WCC’s graduation rate. It has not enabled any new academic programs, nor has it made a single student more employable. You could make the same argument about the parking structure, but at least the parking structure allows students to get to class on time.

The HFC is a monument to intergenerational theft. Authorizing useless construction that consumes operational dollars compromises WCC’s ability to provide opportunities to future generations. The same is true of building neglect. When the Board of Trustees forces future generations to take care of problems created (and ignored) by the current Administration, they take away future students’ opportunities to succeed.

Intergenerational theft is especially egregious when the community provides the College with enough resources to take care of the campus infrastructure, but the Trustees allow the Administration to squander the money on useless construction and hiring more administrators.

Intergenerational theft. Think about it.