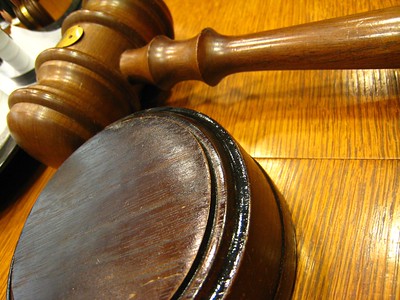 Does the WCC Board of Trustees Violate The Open Meetings Act?

Virtually since its inception, the State Attorney General and the Courts interpreted the OMA as entities practice it. To help public bodies avoid confusion about what the OMA requires, the Office of the Attorney General maintains an OMA Handbook. The OMA Handbook contains an overview of the rules and regulations that public bodies must comply with.

One particular subject of the OMA Handbook pertains to the minutes of a meeting. It sets forth standards for when and how bodies must create, review, approve and publish meeting minutes. Like most other facets of the Open Meetings Act, the OMA establishes the way to keep the minutes of a public meeting.

The OMA requires a public body to “make available for public inspection” draft copies of the meeting minutes within 8 business days of the meeting. Members of the board presumably inspect and correct the draft copy (if necessary) before the entire Board approves it at the next meeting. Corrected minutes must show errors as a strikethrough, followed by the correction. The body must make the approved minutes available within 5 days of the meeting.

Granted, it is more efficient to publish the minutes from the previous meeting just once, and as part of the Board packet for the next meeting. For as far back as I have Board minutes (2013), this is the way the WCC Board has operated.

But doing so denies the public its right to inspect the draft minutes of each Board Meeting. For the June 23 meeting, the Board should have made the draft minutes available to the public no later than July 3. What appears in the Board packet for the next meeting should be the proposed minutes, including any corrections. Within five days following the meeting, the Board should publish the final, Board-approved minutes.

This doesn’t seem to be a deliberate violation of the OMA. Rather, it appears (at least to me) to be a bad habit. (“This is the way we’ve always done it.”) However, the OMA was enacted for a reason, and public bodies cannot selectively adhere to or ignore its requirements.