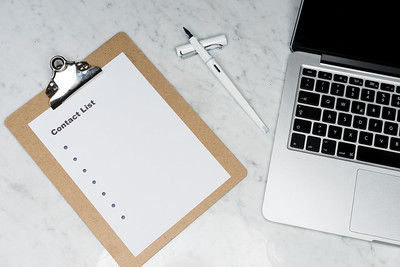 For those who must come to WCC’s campus, a COVID-19 screening plan is securely in place. But the State of Michigan is warning of a new wrinkle that may play out in an unexpected way. One-third of those testing positive for the virus will not tell health officials where they’ve been.

As community colleges re-open, they’re encountering COVID-19 cases among students, staff and on-campus personnel. WCC has already reported at least one case, and this is before the campus officially re-opens.

WCC’s screening procedure keeps track of who is on campus and their health status when they arrive. The screening plan does not include testing, which by itself, is problematic. The other flaw in the screening plan is that it is based primarily on symptoms.

Unfortunately, 40% or more of those who test positive for the virus have no symptoms. They would pass, undetected, through any symptom-based COVID-19 screening. Now, layer on the 33% of infected people who won’t cooperate with contact tracers. You end up with only minimally effective screening. WCC’s screening program already failed to detect a COVID-19-positive individual over multiple days, and other people were potentially exposed.

Setting students aside, according to the plan, WCC employees will email facilities to report where they’ve been throughout the day. Beyond being highly impractical, the approach will be inaccurate for certain employees who move around during the workday. Further, it lends itself to employees “forgetting” to report where they’ve been, either unintentionally or deliberately. Like contact tracing, it depends heavily upon the cooperation of individuals over a long period of time. By the State’s numbers, one-third won’t help out.

WCC will need to provide an on-campus testing facility if it hopes to conduct the fall semester. It cannot rely on an individual’s cooperation alone.