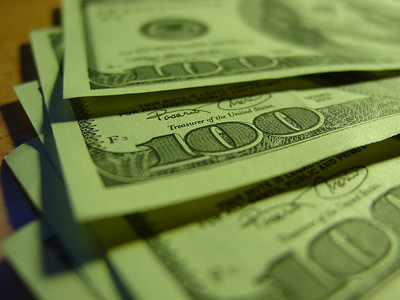 This puts North Carolina community college employees in a hard place. The state’s economic recovery plan relies heavily on community colleges, but their staff can’t afford to keep working there. This position is a familiar one at community colleges across the United States – including Washtenaw Community College.

When I say that community college employees lose money by working on campus, I’m not being hyperbolic. The typical annual raise (when they occur) is something on the order of 1%. For an employee making $40,000 per year, that’s $400 per year, or $0.19 per hour. In most years, Board-approved raise for non-union employees does not keep pace with inflation. When that happens, employees take a pay cut to continue working. And when the “hometown discount” becomes standard practice, it puts the ability of the College to attract and retain talented employees at risk. It jeopardizes the mission of the College.

That poses just as much of a problem for WCC as it does for community colleges in North Carolina. The State of Michigan intends to rely on its community colleges to help it rebuild Michigan’s economy. It plans to lean on poorly compensated public sector employees to help other residents get better-paying jobs.

Ironically, the community college employee compensation problem doesn’t seem to affect the College executives. WCC does not appear to have problems attracting and retaining them. In fact, WCC has attracted a large complement of executives over the last decade, while its enrollment has remained flat. In 2018, WCC reported the President’s compensation to be $325,000, including base salary, benefits and nearly $70,000 in incentives and bonuses. (Why does the most highly compensated WCC employee need incentives and bonuses on top of a generous salary and benefits? Especially when the student enrollment has not grown significantly during her tenure?)

If WCC’s strategy is to build its “rainy day” fund by exposing its employees to inflationary payroll losses every year and by allowing the campus infrastructure to fail, the Board of Trustees has an obligation to cap the size of the Administration, minimize executive hiring and limit executive compensation. It must also tie all executive bonuses and incentives to measurable performance indicators, like student enrollment and completion rates; reductions in operating expenses, and the condition of the campus assets and infrastructure.

But that would require the WCC Trustees to exercise actual oversight.