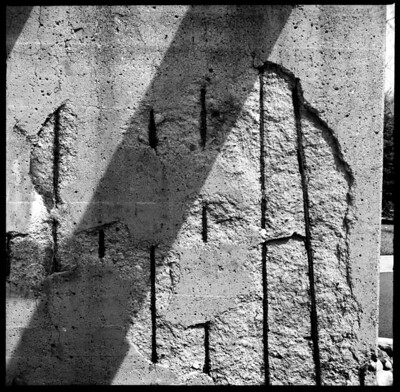 The Cost of Ignoring Infrastructure

Most people can’t place Martin County, KY on a map. It is one of Kentucky’s easternmost counties. In a good semester, Washtenaw Community College enrolls more students than Martin County has residents. Nonetheless, WCC could learn something from Martin County about the cost of ignoring infrastructure improvements.

The current water treatment plant was built in 1968 to serve about 600 people. Today, the plant serves about 3,500. The water district carries a $1M operating debt and needs to replace the plant at a cost of about $20M. It also anticipates other infrastructure repairs of about $55M. Typically in Kentucky, revenues cover operating expenses. Grants and loans from the federal and state governments usually pay for more costly infrastructure improvements.

In this case, however, the water district plans to use some of the rate increase to pay for repairs and infrastructure improvements. The district’s only other alternatives are to receive an infusion of cash from the Commonwealth of Kentucky, or to be declared insolvent and enter receivership. Friday’s rate hike will attempt to avoid either of those outcomes. In Martin County’s case, however, the rate hike is unlikely to stanch the bleeding.

If amortized over 50 years, these necessary improvements would cost each rate payer $435 annually for the next 50 years. Finally, nearly half of the residents of the water district currently cannot afford their water bills.

A short course on ignoring infrastructure

The short lessons here are that ignoring infrastructure comes at a huge cost. Diverting operating funds to pay for non-operating expenses also causes long-term financial problems. Expecting impoverished users of a system to bear the accumulated cost of decades of mismanagement is simply not realistic.

Washtenaw County taxpayers pay a lot of money for Washtenaw Community College. We elect Trustees to oversee that investment. Ignoring infrastructure is not oversight. Authorizing the use of operational dollars to support a side hustle that can’t pay its bills is not oversight. Foisting the cost of mismanagement off on the students is also not oversight.

This laissez-faire approach to oversight simply cannot last. A reckoning will occur. When it does, the Trustees – and no one else – will be called to account for the fallout.