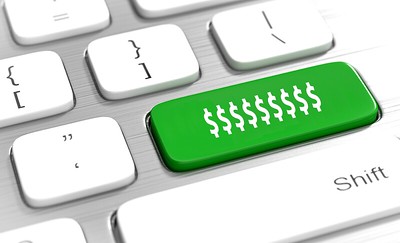 WCC takes in more property tax revenue than all but two other community colleges in the state. It takes a special kind of cooperative carelessness between the Board of Trustees and the College Administration to create a structural deficit. And it was a cooperative venture. The Administration cannot overspend without the Board’s express permission. The Board has the absolute authority to put a stop to the Administration’s absurd spending, and yet here we are.

Failure to address a structural deficit can drop your Moody’s rating pretty quickly. A drop in the College’s credit rating would mean paying higher interest rates on bonds. That exact thing happened to Southern State Community College in Hillsboro, OH.

Aside from having to pay higher interest rates, a structural deficit can have other negative consequences. This year, the Peralta Community College District put its accreditation in jeopardy after failing to address its structural deficits for multiple years running.

There are only two ways out of a structural deficit: increasing revenues or decreasing expenses. For the record, hiring additional Vice Presidents is not the correct way to decrease expenses.

Limit the size of the administration. Reduce operating expenditures by modernizing heating, cooling, lighting and water systems. Perform maintenance rather than deferring it. Eliminate outstanding debt – don’t pile on more.

WCC has a structural debt because the administration makes decisions that increase – rather than decrease – operating costs. And the Board of Trustees signs off on them without asking questions or considering consequences. Each poor decision redirects operational funds away from WCC’s academic operations and toward its administrative costs. In short, the Trustees have set no standards for and make no demands of the Administration.

That’s nice work, if you can get it.