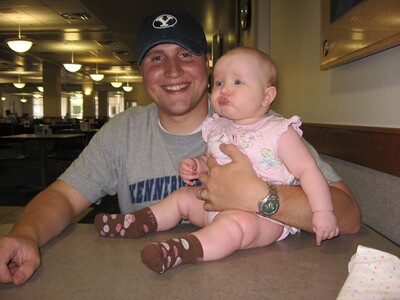 Some college no credential numbers increase

According to the report, 1,127,317 Michigan residents started but did not finish college as of July 2021. Of these residents, 424,000 (38%) are aged 35 or younger. Nationally, nearly two-thirds of people who abandon college credits were last enrolled at a community college. Michigan college students account for 2.8% of the national post-secondary enrollment, but 3.1% of the nation’s SCNC population. For every currently enrolled undergraduate student in Michigan, there are nearly 2.4 individuals with some credit no credential.

Not surprisingly, Michigan ranks near the bottom of all states in terms of educational persistence. Persistence is a student’s tendency to return to school after successfully completing the previous term.

Re-enrollment is not unheard of. The study considered students who returned to school either full-time or part-time after at least three terms of non-enrollment. Of the 39 million students who had stopped out by July 2020, about 966,000 re-enrolled. Of those who re-enrolled about 532,000 persisted and about 58,500 earned a credential of some type within a year of re-enrolling.

Some college no credential and the role of the community college

Students drop out for many reasons, including the current condition of the labor market. According to the Bureau of Labor Statistics, the national unemployment rate was 3.6% in April, unchanged from March. In short, workers are in demand, so the pressure to attend college is low.

The age at which students disenroll is important. People aged 25-34 represent the largest percentage of SCNC residents in the state. It’s not a coincidence that this is also the age at which people are most likely to have young children. According to a 2021 Institute for Women’s Policy Research, only 18% of student-parents earn an associate’s or bachelor’s degree within six years of their first enrollment. At any given time, however, student parents make up about a quarter of students on campus.
Student parents have a lot working against them, most notably, time and money. Affordable childcare ranks among the top barriers to persistence for student parents. It’s also a primary reason student parents don’t re-enroll.

So, a community college that closes its affordable, on-campus childcare center will pretty much eliminate the opportunity for student parents to make a better life for themselves and their children. (Especially when the reason for the closure is to appropriate the childcare center’s building to improve the optics of the on-campus high school.)

It speaks to an administration that has little interest in serving the community that provides the bulk of its funding.