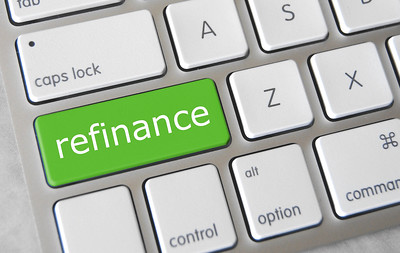 San Bernardino Community College District announced this week that it saved local taxpayers millions of dollars by refinancing bonds. SBCC issued the taxpayer-approved bonds in 2006 to pay for renovations and upgrades to classrooms, labs and job training facilities at two campuses.

Three things come to mind here. First, the SBCCD Board of Trustees had enough sense to seek taxpayer approval to issue bonds. I’m left to wonder what that must be like, since WCC’s Board of Trustees is literally afraid to approach the voters. (In reality, certain Trustees don’t want their personal tax bills to go up, so they misdirect operating funds to pay debts instead.)

Second, refinancing tax-backed bonds lowers property owners’ tax rates. I’m also left to wonder what that must be like. Thanks to the WCC Trustees’ insistence on using operating funds exclusively to pay debts, taxpayers will never reap the benefit of lower interest rates.

Third, if SBCCD can lower its interest rate to 1.72%, WCC should be working on refinancing the debt issue on the Health and Fitness debacle. Those remaining bonds, payable through 2026 have interest rates of 4.0%. The final bond, due in 2027, carries an interest rate of 2.5%.

Sadly, refinancing this pointless debt will only provide more money for the Administration and the Board to mismanage.

Published in Board of Trustees, Health and Fitness Center, News, WCC Budget and WCC Watch