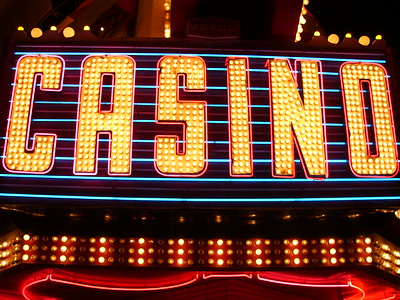 Real estate speculation has a dark side

WCC’s master plan calls for the construction of a hotel – or maybe student housing. One option would see WCC pay for the building and have a private interest run it. Another would have private interests build and operate the building on land owned by the college. Other colleges have sold land to private developers with the understanding that the resulting housing projects would house their students. (Real estate speculation doesn’t always work out that way, as two NY community colleges learned.)

COVID-19 provides a reason to avoid these strategies altogether. The pandemic has caused problems for student housing developers who borrowed money to finance construction. Their “public-private partnerships” guaranteed occupancy rates to repay bond holders. Some projects also planned to generate money for the institution.

This fall, many students won’t return to school in sufficient numbers to fill campus housing to guaranteed occupancy levels. Empty space could translate into loan defaults, higher interest rates and even lowered credit ratings for public institutions. It could also leave holes in institutional budgets that planned on high housing occupancy to generate cash.

Another endangered project is located at the California College of the Arts. The bonds for the $90M project have a junk rating – (high interest rate, high default rate). The dorm, which would normally rent rooms for $1,400 per month was less than 30% leased as of July.

WCC trustees should take this for what it is: a free lesson on the dangers of using public funds for real estate speculation.