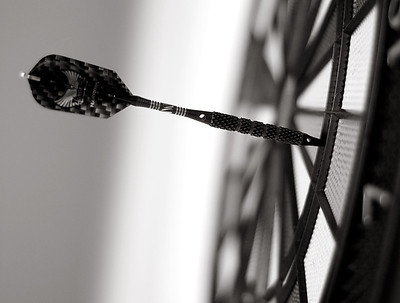 In West Virginia, the picture is even more dire. In 2018, nearly 55% of the state’s high school graduates that year enrolled in a college within 6 months. Two years later, in 2020, that state’s college-going rate had dropped to 48%. Just 8% of those high school graduates enrolled directly into one of West Virginia’s 9 community colleges. Combined, those 9 institutions enroll about as many students as WCC did in the years leading up to the pandemic.

There’s no clear reason why high school graduates are not enrolling directly in post-secondary schools. It could be cost, or that students feel unprepared. It could also be that the workforce opportunities outweigh the time and money it takes to complete a college credential.

High school graduates should be the primary enrollment target

According to the US Census Bureau, thirteen percent of Michigan’s population is currently between the ages of 25 and 34. That is the second-largest age bracket, exceeded only by people in the 55-64-year bracket. Numerically, that’s more than 1.3M people.

It would be more productive if the Administration at Washtenaw Community College spent less time hand-wringing about the decline in the high school age population and more time recruiting people in the age bracket most likely to fill its classrooms. That’s adult learners who didn’t attend college immediately after high school, or dropped out and now want to return.

It would also be more productive if the WCC administration re-evaluated its degree programs and eliminated those that produce the lowest income. Annually, the automakers clip off the fleet models that get the poorest gas mileage in order to prop up their CAFE standards. What would be the result if community colleges eliminated the bottom-tier academic programs that produce the lowest annual wage? That may be a necessity if the current administration resurrects Obama-era gainful employment reporting.

The other (practical) reason for doing it is that older students need to make more than $17 per hour. They often have children, homes, and bills. A median annual wage of $35,700 (10 years after graduation) isn’t going to get them into the middle class. If WCC is going to attract more students, its degrees must at least have the potential to increase a graduate’s earnings.