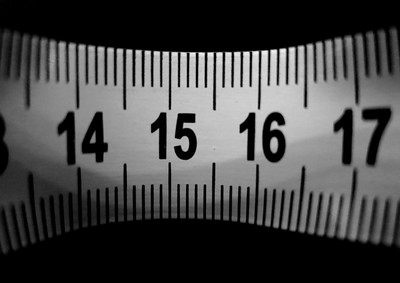 Distance between college Board of Trustees, Administration essential

These two examples show the importance of maintaining an appropriate distance between a college Board of Trustees and the administrator it oversees. Community college trustees take responsibility for hiring and firing the college executive and providing objective performance reviews.

When community college trustees form an allegiance with the president they’re supposed to be overseeing, they can no longer objectively perform the duties of their office. The trustees’ ultimate loyalty should always lie with the electorate and only the electorate. When elected trustees fail to maintain their duty of loyalty to the taxpayer, they cannot adequately represent the taxpayers’ interests.

Taxpayers in a community college’s district make an enormous financial sacrifice to build and fund the institution. As such, the local taxpayers have an ownership stake in the college. They rightly expect the elected trustees to prioritize their interests over those of any other party, including the institution’s executive. The executive’s needs and interests never outweigh those of the taxpayer-owners.

Trustees who work too closely with the executive effectively disable appropriate taxpayer oversight. As with the two examples above, community college trustees must always remain ready to act in the best interest of the taxpayers who foot the bill.