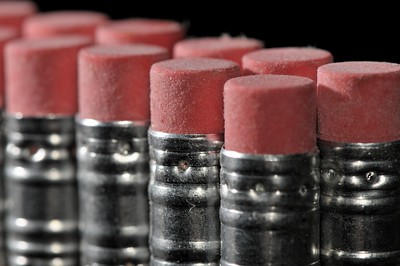 Earlier this week, the Detroit News published a lengthy piece on the two Detroit promise programs. The programs provide free community college tuition for Detroit high school graduates. The Detroit Regional Chamber administers the programs, and other similar programs use Detroit as a model.

After these adjustments, the Detroit Promise Path program hasn’t produced significantly more graduates than the original Detroit Promise program. After six semesters, slightly more than one-third of the participants remained enrolled, and almost 11% had graduated with a two -year degree. That left more than half of the program participants out of school and without a degree.

The Detroit Regional Chamber’s experience with its free college programs offers some important lessons for retaining students enrolled in free college programs. Detroit Promise participants reported that their biggest challenge to remaining enrolled in classes was transportation. Transportation may or may not be a Frontliner’s biggest challenge, but something will be. Colleges who are prepared to identify and address students’ major challenges will be more likely to retain them through graduation.

Although the Detroit Regional Chamber takes a lot of responsibility for their programs’ results, schools are probably best equipped to manage retention issues. Being able to predict and solve the most solvable barriers will determine the statewide programs’ outcomes.

The WCC Board should insist that Student Services develop specific plans to maximize retention among the State’s free college participants. This would require near-constant data collection, rapid intervention strategies, intensive academic counseling, and remediation plans that enable students to improve critical skills without introducing inordinate delays in degree completion. Taking this approach would likely lead to better outcomes for both the student and the College. The State’s free college programs represent a magnificent opportunity for WCC. It would be a shame to waste them.